We are a fellowship of followers of Jesus Christ which are seeking to reflect the glory of the Lord in commitment to truth, to holiness, and in showing the love of Christ.

Our focus is on learning more about God, on how we can have a relationship with our Savior and grow in Him, on loving and serving others, and on fulfilling the Great Commission in Hudson and across the world. Bible Baptist has a heart for worldwide missions and evangelism.

Bible Baptist began in September of 1967 when a few newcomers to Hudson felt the need of a fundamental Baptist Church and voiced their desire to Pastor Marvin Johnson of First Baptist Church of River Falls. Under Pastor Johnson’s direction, regular weekly Bible studies were established in Hudson. With 16 charter members, the church was officially organized and had a charter service on June 11, 1970.

The church rented space from Larson Electrical Building at St. Croix Street North and 5th Street North for its first meeting place. In March 1971, a small chapel building was constructed at 722 Pine St. North that had a maximum seating capacity of 99 persons. That June, Pastor James Elkins was called to serve as our first pastor.

In January 1974, the church purchased property on which to build a permanent church building. This church facility was constructed at 545 6th Street North (Hwy 35) and was dedicated to the Lord on October 24, 1976.

Pastor Richard Carns followed Pastor Elkins in November 1977 and served as pastor until June 1984. In August 1984, Pastor Richard Cagle became the pastor and served until October 1986, and served until Pastor Mark Shore became the pastor in January 1989 through July 2015. Pastor Reggie Coleman served in a part-time capacity assisting Pastor Elkins and Pastor Shore from 1987 until October 2002. Nathan Metcalf served in a part-time capacity as Assistant to the Pastor from July 2003 until January 2013. When Pastor Shore retired in the summer of 2015, Pastor Dan Stertz was called as senior pastor in 2016. Ben Stertz came on staff as assistant pastor in 2018. 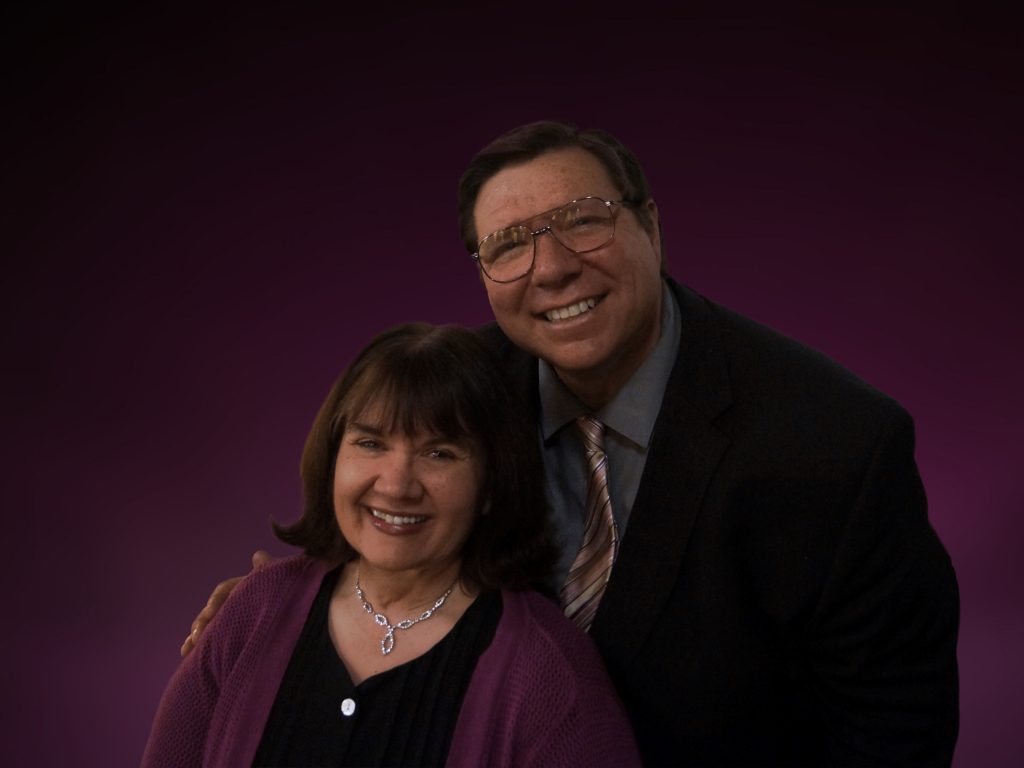 Pastor Dan & Mary Stertz came to BBC in the Fall of 2016. He has a B.A. from Maranatha Baptist University (’83) and a Master of Divinity from Maranatha Baptist Seminary (’87). He also has post-grad training from Central Baptist Seminary in Plymouth, MN. He has served as pastor in three previous ministries, two in Wisconsin, and one in South Dakota, for a total of over 30 years of pastoral experience.

His wife, Mary, homeschooled all of their children from kindergarten through graduation. She also assisted other homeschooling families through a homeschool support group. Mary also has worked with ladies groups in all of their ministries. She has taught a ladies Sunday School class in addition to working with Jr. Church ministries.

Ben is the part-time assistant pastor. He is also a full time seminary student at Central Seminary in Plymouth, MN. Both he and Katie, his wife, work with the youth at BBC. They are the parents of Emilyne.

Their Vision for the Future

Since “all have sinned and come short of the glory of God”; and since Jesus Christ is the only way to God, the goal is to make Christ known to the Hudson area. It is also their desire to lead people, by example, to follow the Lord Jesus Christ.